Skip to content
DOPEvst ▸ Blog ▸ How the Roland TR-808 Changed the Sound of Music? 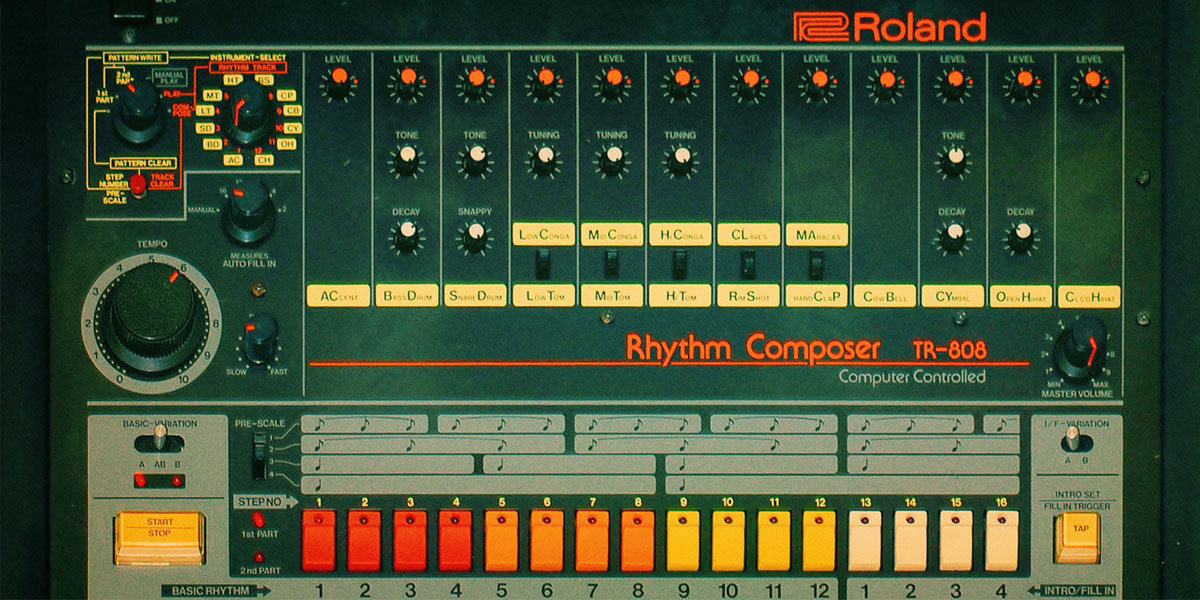 Some points in the history of music development changed how sound is reproduced forever. For example, when the Roland TR-808 drum machine entered the market in 1980, that moment revolutionized music and blurred lines between genres. So, let’s look into how that happened and why 808 still sounds like a future in the era of fast-paced digital transformation.

How it all started

Before the Roland TR-808 appeared on the market, the idea of having a drum machine was out of this world. Although artists created music at home using a piano, organ, guitar, and other musical instruments, that was not the same as with an acoustic drum kit. Later on, drum machines started entering households, but they were mainly used to accompany home instruments as they offered preset patterns without a chance to program rhythms.

At this point, Ikutaro Kakehashi started developing a rhythm machine capable of delivering analog voice circuits. It was supposed to target the professional market and help musicians create demos by offering realistic-sounding drums. Engineers used analog synthesis to recreate the sounds to bring those ideas into reality. That solution was born by a necessity as memory chips required to playback sampled recordings were too expensive. Choosing analog over digital technology has led to the birth of 808 beats, which had a profound impact on music in the years to come.

However, the secret weapon of the excellence of the Roland TR-808 sound was a transistor. The company purchased transistors that were rejected as ‘out of specification.’ Because of that, the 808 obtained a distinctive sizzling sound. In fact, that tiny component was so important to the final sound reproduction that as soon as they used up all their supplies, the machine was discontinued.

Features of Roland TR-808 that made it a success

The Roland drum machine imitates the following 808 sound effects: bass drum, snare, toms, conga, rimshot, claves, handclap, maraca, cowbell, cymbal, and hi-hat. Instead of playing the samples, this device generates sounds using analog synthesis. Because of this, the sound does not feel like real percussion. Instead, it achieves peculiar robotic, clicky, toy-like shades.

In addition to various futuristic percussions, 808 is known for its powerful bass drum sound. You can use the bass drum decay control to open and lighten the sound and create fascinating low frequencies.

But the most prominent feature of this drum machine is the ability to program percussion tracks from beginning to end. With an option to place accents on individual beats, program up to 32 patterns, and set the tempo and time signature, musicians achieved a fantastic device to create music in plenty of genres.

How the Roland TR-808 machine revolutionized the music realm

Roland TR-808 was one of the first programmable drum machines, which differed from its rivals and changed the sound of popular music. It offered a futuristic interpretation of common effects and boasted a powerful bass drum sound, and that’s why it has become especially popular among musicians creating electronic music in the future.

Even when this model was discontinued, units started to appear in second-hand shops. It was swiftly adopted by young artists looking for new solutions in music. From the mid-eighties, the 808 sound was deeply rooted in plenty of music scenes. You can trace it in the songs of Whitney Houston, Usher, Beastie Boys, Marvin Gaye, and more.

The popularity of the 808 sound has not faded over time. In addition to the characteristic percussions, thanks to which entire separate genres of music were born, the bass gained significant importance. Using the open decay of the 808 kick, music producers began to add various effects to it. The note length, saturation and distortion turned the kick sound into the bass. In many musical genres, such as hip-hop and electronic music, the 808 basses have also become the rhythmic basis of the entire composition. Guitar pedals can also be applied to the 808 basses to create a more aggressive and unique sound. Even in modern pop music, you can hear a smooth rhythmic deep 808 in the bass parts. You can find many 808 presets in bass VST plugins, which are widely available on the market. 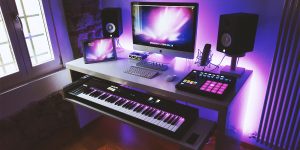 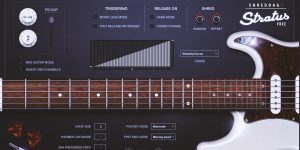 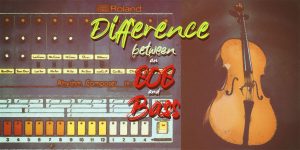 What’s the Difference Between an 808 and Bass? 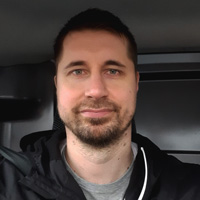